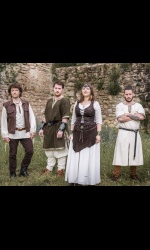 This fest, organised by the libraries of the city of Paris, deals with the voice in diverse aspects. Fenrir will close the festival with this free concert in the hall of the " Hélène Berr" library. 70 rue de Picpus, 75... Read more 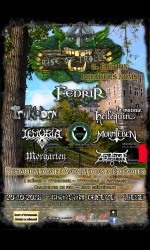 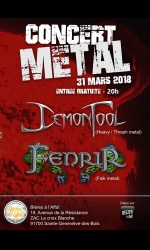 Free concert with the band DemonTool. It's the first evening event at the beer shop and pub "Bières à l'Affût" in Sainte-Geneviève-des-Bois (France, 91). Long set, with our new guitar player Alex ! Read more 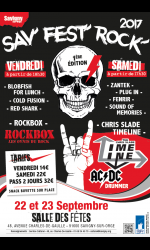 This new festival in Savigny-sur-Orge (91, France) will be headlined by Chris Slade Timeline, side-project of AC/DC drummer. Read more 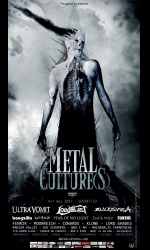 We will come to Guéret (France) for this fest mixing gigs (in a chapel !), exhibitions and lectures, and gathering all genres of metal. We will play at the end of the first evening, after Loudblast. Read more 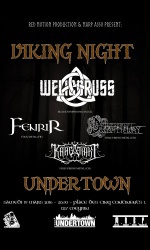 Back in Switzerland near Genève with Welicoruss, on tour to promote their last album Az Esm'. Also on stage, two bands from Switzerland, CastleWay and Kaatarakt. Show organised by  MARP association (Metal Against Racial... Read more 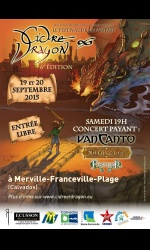 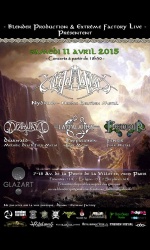 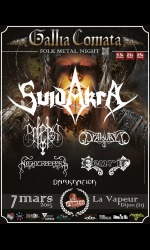 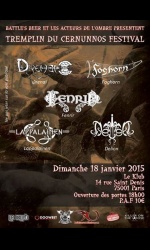 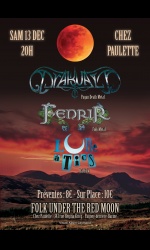 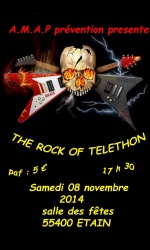 Charity gig with a lot of rock and metal bands. In Etain, France, doors opening at 5.30 pm. Read more 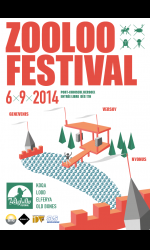 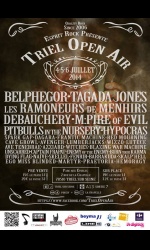 We'll play for the first time at Triel Open Air on Saturday July the 5th, on Camp Stage with Hypocras, Skellel and Praetoria,on the same day as Blazing War Machine and Sidilarsen. More information on facebook. Festival... Read more 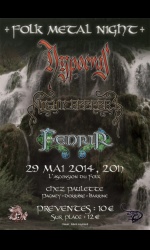 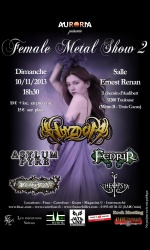 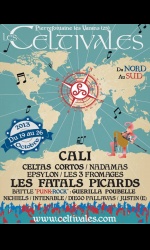 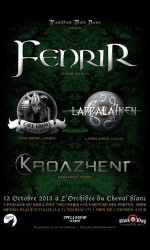 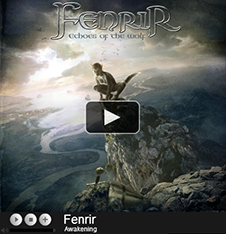 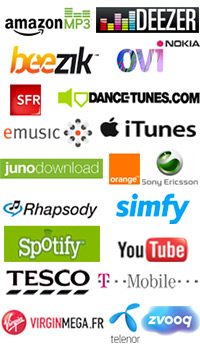